The Exceptional Value Of Online Influencers

Are online influencers truly as important as some in the events industry seem to think they are? This is a fairly simple question to answer. The value of online influencers is immense, and this value can be felt in a variety of ways. It can most certainly be felt in conventions of all shapes, sizes,.. read more →

What an informative seminar I attended on Thursday the 12th February. Will Kintish presented ‘How to become a confident and effective networker’ which was held in Central London. Will kindly invited me to his course where he explained the basic and principles of networking. A part from listing the reasons why we network, like meeting.. read more →

Can you make Travel Easier?

Events industry experts find themselves on the road a great deal. Between airplane and car travel, you’re looking at a considerable part of how they spend their time. They are required to move across the crowded landscape of the events industry, report on their findings and interactions, and make their way to the next big.. read more →

Can Events Have Too Much Technology? 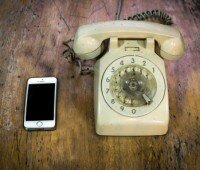 Event apps, social media, and other elements of technology are not likely to disappear from the events industry anytime soon. And it goes without saying that the bigger the event, the more elaborate the technology is going to be. It’s true that you want everyone at your event to get what they need. It’s also.. read more → 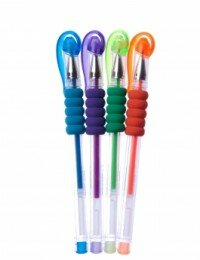 Contests, giveaways, and sweepstakes are commonplace at events like conventions or festivals. However, thanks to technology, there are more ideas for convention giveaways than ever before. Even better is how affordable these options are. You can find them at huge examples of the events industry, as easily as you can find them at small tradeshows… read more →

Why Work For Free In The Events Industry?

Getting exposure in the events industry can be very tricky. Even at events, festivals, or conferences that have enough room for practically everyone, you’re still at a tremendous disadvantage. As an unproven entity, you have no choice but to compete with the big guns. They have more money, greater exposure, and an established base of.. read more →

Finding the Best Price for your Venue 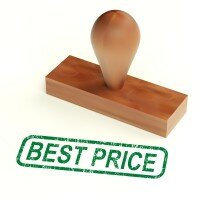 As an event planner, one of the most important things to consider when arranging your event is making certain that everything stays under budget and as much money as possible is saved. One of the biggest costs when it comes to planning an event is the price of the venue. Because of this, event planners.. read more →

How To Make Your Event Sustainable

How To Make Your Event Sustainable In addition to everything else that has to be considered with your upcoming event, the need to make the event as sustainable as humanly possible is going to be high on your list of priorities. To some, this presents a series of problems that seemingly distract from what they.. read more →

Finding Purpose in your Event 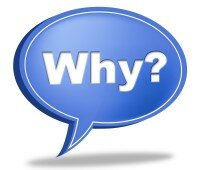 When a business hires an event planner, one of the first things that will be asked is the purpose of the event. While this may seem like a simple answer, it can actually be quite complicated. A business will need to decide many things before they have a true answer to this question and below.. read more →

Helping the Speaker Take Control of a Hybrid Event

The popularity of hybrid events continues to rise as the world begins to focus more on technology and the Internet. These days it is simple to become a part of a hybrid event and attendees can easily participate through their smart phones and laptops from anywhere in the world. These events present new challenges to.. read more →