3 Tips for a Successful Blog 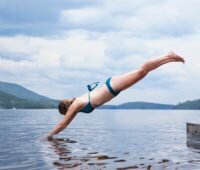 There are so many different blogs online that having the ability to stand out and have your own dedicated audience is not an easy task. Not only do you have a hard enough time attracting readers to your blog in the first place, but getting them to return regularly is even more difficult. Increasing the.. read more →

If You Write it, They Will Come 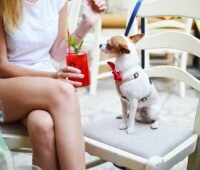 Chances are, you have worked really hard to get your blog or website to the point it is at now. There have been a lot of sweat and tears poured into this project! You find yourself churning out awesome content but, become fearful that there are crickets chirping in the background. You want to build.. read more →

When I grow up, I want to be a Youtuber…

I am over 30 years old and I find myself watching Youtubers going about their daily lives. Why am I addicted? Why do I want to know what they are doing? Why do I find it funny when they play games? Why do I love it when there is some sort of romance going on?.. read more →

The importance for a release form when filming!

No matter what you are filming, you need release forms. Release forms are applicable for documentaries, interviews, video footage, pictures, television series, films, drama and other creative products among others. There are many types of release forms. Personal release form is the most common, followed by group release forms, materials release and location releases. Every.. read more →

15 Promotion Ideas to make your Event a Success