4 Ways on How to Collaborate With People Internationally

The use of the internet has ushered in an age where people in different areas of the globe can collaborate and tap into a broad range of expertise from different people from across the globe. International collaborations lessen the burden of having in-house professionals who provide you with the necessary support structure for your events.. read more → 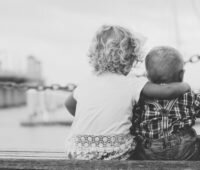 Building Collaborative Communities: A Demand Of The Contemporary Event Industry! 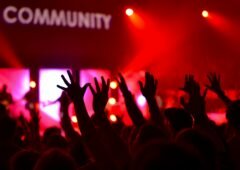 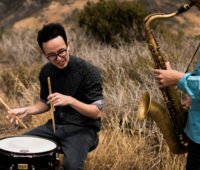 The Difference between Interactivity and Co-creation 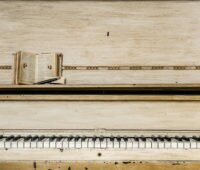 Interactivity is often confused with co-creation. In most industries, co-creation is rather prized because of the perceived value of the outcome or the product. Companies cutting across industries have realized the benefit of multiple parties coming together to jointly or collectively create a product that is more valuable than what any one department would have.. read more →

Benefits of Collaborating within the Events Industry 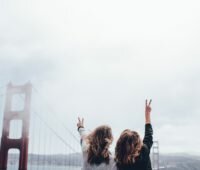 All major brands fight it out in the open. If Nike gets the next Wimbledon champion then Adidas might eye the next US Open champion. If Apple is eyeing the next big thing in augmented reality then Samsung is also trying to outdo its American competitor. The truth is that companies operating in the same.. read more →

Collaborating With Other Industries Augurs Well For Events 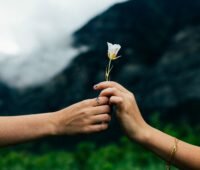 If you think of the most successful events across the world then you would come up with a list of the comic cons, the major industrial tradeshows, the music festivals or the likes of sunburns and public events that bring together people from various walks of life. If you think of these events, then you.. read more →