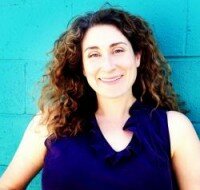 Kristi Casey Sanders is an award-winning writer and creative director who’s covered the meetings industry since 2003. As VP of Creative/Chief Storyteller of Plan Your Meetings, a free educational resource for meeting and event planners, she works to empower, educate and inspire the unsung heroes of the corporate world and help them find the resources,.. read more →

Emily Forbes is the Co-Founder of Seenit a start-up which was founded in January 2014. Emily has worked in the film industry for the last 5 years and studied film at college in London. Seenit is an app and platform which makes is really easy to direct and collect video from smartphones, helping people to easily collaborate their stories to paint.. read more →

〔Episode 62〕 What are the generational differences in the event industry?-Courtney Stanley

Courtney kicked off her career as a corporate meeting planner in Boston and now puts that knowledge to use as a marketing / industry relations strategist for EventMobi, one of the most innovative, fast-paced event technology companies in the world. She continues to be very involved in the industry, engaging in various international speaking opportunities… read more →

〔Episode 56〕 How event planners are using event apps to get sponsorships?-Thorben Grosser 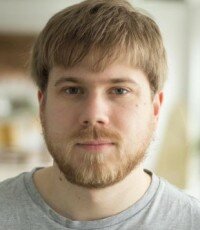 With over ten years of experience in events and a lifelong passion for technology, Thorben is on a mission to make technology as easy-to-use as possible. As he heads EventMobi’s office out of Berlin, Thorben and his team look to extend EventMobi’s services to planners throughout Europe. Thorben has shared his knowledge on how event.. read more → 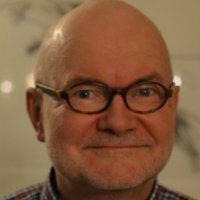 Elling has spent most of his career as a senior executive in the Norwegian oil and gas industry and later as a management consultant. He started an event agency in Norway in 2000 and Event ROI Institute in 2005. He consults and speaks frequently on subjects such as ROI, events industry trends, meeting architecture, procurement.. read more →

〔Episode 42〕 Why is it important to be versatile as a performer?-Stephanie Acraman 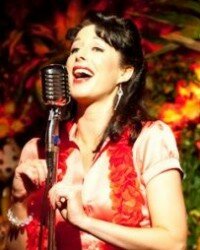 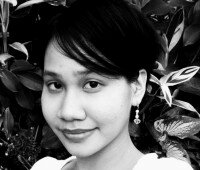 Bernie is a graphic recorder and the founder of Sketch Post Studio. She listens to ideas and transforms words into hand-drawn visuals that brighten up presentations, brainstorms and events. Graphic recordings simplify complex ideas to engage people, making ideas stick. Bernie has shared her knowledge on the process of graphic recordings, what type of events.. read more →

In 2005 Ross Bielejeski teamed up with long time friend and DJ, Greg Chinnis. The two of them had an entrepreneurial seizure that lead to the formation of Rock With U Entertainment (Rock With U was named to stress the importance of catering towards ‘U’). Ross has shared his knowledge about how to book entertainment,.. read more →

Sweetface Cakes is a bespoke cake shoppe. It specializes in creating wedding cakes, birthday cakes, shower cakes and other couture and boutique cakes. All cakes are custom-designed to reflect the personal and event style of the client. Renay has shared her knowledge about her 3 most important things to consider when ordering a custom made.. read more → 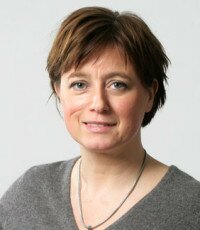