3 Reasons To Use Memories To Better Brand Experiences 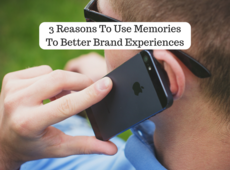 The top performing brands in any location are those that can create a lasting impression on the client. Take a brand like Google for example; it is responsible for providing answers and solutions to over 3 billion searches per day. Over 80% of individuals will not have a second thought when choosing a search engine.. read more → 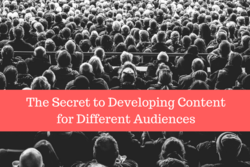 Debra Roth is telling the truth when she says she learned about stretch-fabric from the inside-out. Beginning in the heyday of the 80’s performance art movement, Debra created art in motion by the live animation of abstract, sculptural forms and costumes made of stretch-fabric that she, literally, performed within. And to enhance the theatrical experience, she designed and sewed.. read more →

Helena’s spent most of her career in sales. She embraces each opportunity with a fresh approach and has found great success with her unique style of being client centric.   She is very clear on delivering custom solutions based on client needs and thinks of herself more as a consultant than a sales associate because she.. read more →

How To Choose A Branded Hashtag For Your Event 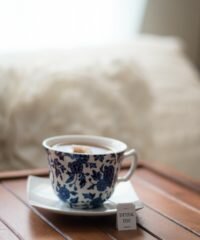 Are you planning social media for your event? Then it should go without saying that you need to create a hashtag to go with that social media. A branded hashtag is vital. It shows the world what you are up to. At the same time, it gives them a hashtag that will accomplish two things.. read more →

How can your online community help you grow your brand? 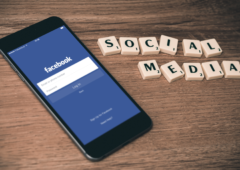 The online community is growing and it is estimated that the global internet using population will more than double in the next few years as underdeveloped nations connect more people via wired and wireless internet. Not focusing on the online community is a mistake millions of companies around the world had made for a few.. read more →

How can brands use online communities for promotions? 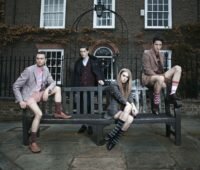 Online communities are significant assets and companies must use them for various purposes, including promotions. Online outreach, including footprint on social networks and social media, have proven to be very useful and rather consequential. Companies that have phenomenal following online can launch flash sales and run out of stock in a matter of hours. Numerous.. read more →

How to Create a Business Personality For Your Organization 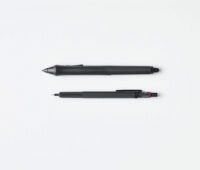 〔Episode 259〕What is the power of a brand experience? -Steve Hughes

Steve Hughes, currently works as a Senior Brand Manager in the Experiential Team at Pernod Ricard UK, delivering event activations for brands such as Campo Viejo, Absolut Vodka and Chivas Regal. With over 8 years experiences in this field of work, Steve started his career working at MTV Networks in the Brand Experience team working.. read more →