For extroverts the idea of a large get-together is an exciting one. Whether the group is meeting because of work or because of hanging out with friends, getting to spend time with others in a social situation is something that extroverts thrive on. For introverts though the opposite is true. The thought of speaking up,.. read more →

Contact vs. Connection: Knowing the Difference Can Change Your Life 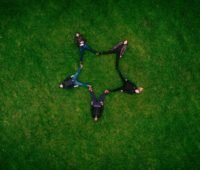 In the business world, the best and fastest way to meet new people is through networking. Networking is all about meeting people and finding potential connections and contacts. Understanding the ins and outs of building new relationships through networking is essential to anyone that hopes to push their business forward. However, to make the most.. read more → 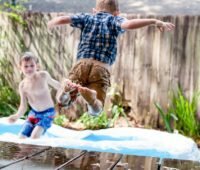 The simple answer is YES. Fun can help build relationships. It could help your personal and professional relationships, as well as your social relationships. When we think of relationships, we inevitably start to focus on the serious issues. From trust to loyalty, mutual benefit to interdependence or even codependency, everything gets talked about but fun… read more → 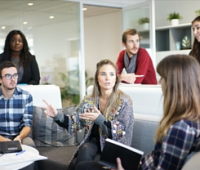 How to Introduce Yourself at Events

Many people would agree that the most difficult part of going to an event is being able to introduce yourself to a room full of strangers. Even if you are the most social person in the room, it can be a daunting task. Knowing all of the key tips and tricks necessary to make yourself.. read more →

7 Reasons to Have or Go to Networking Events 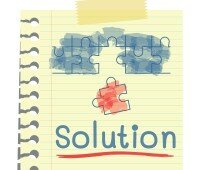 Why is Networking Events so Scary? 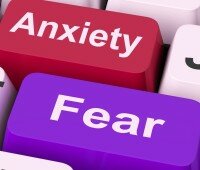 Are you new to networking? Are you terrified of entering a room of strangers by yourself and striking up a conversation? If the thought of networking is something that is really scary to you, there are several things that you should consider. First, nearly 80% of all jobs are found through some type of networking… read more →