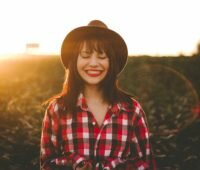 Going stag to an event can mean leaving behind your whole support system. How in the world do people do this regularly? For most people the thought of going to an event or party without someone there that they already know is terrifying. Read on for a few hints to survive this ordeal. Dress appropriately.. read more → 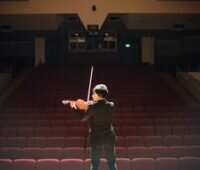 Are Motivation and Emotion the Main Reasons for Attendance? 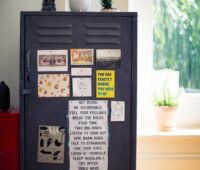 When anyone gets an invitation to attend an event, either as a part of the audience or as a participant in the scheme of things, many questions emerge that need to be answered immediately. The longer one waits, the fewer are the chances of attendance or participation. The first obvious question is if the person.. read more →

The Science of Emotions in Marketing 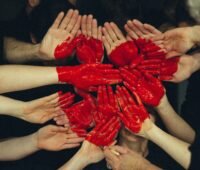 Can An Event Spark Behavior Change? 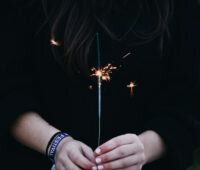 Organized meetings, conferences, and seminars have a lot in common. However, one of the most significant similarities between these things is the end goal: You want to engage your audience. However, what do you want to do from there? This is perhaps one of the most important questions to ask yourself, regardless of the event.. read more →

How to create Emotional Connections between Products and People 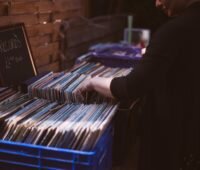 The only way to create emotional connections between products and people is by evoking an emotional reaction. If the reaction is outright logical, very expected or bland, then there can never be any emotional connection. The products that most people feel strongly about are those that have some relevance in their life, most notably as.. read more →

REFLECTIONS OF A PEOPLE ‘WATCHER’ 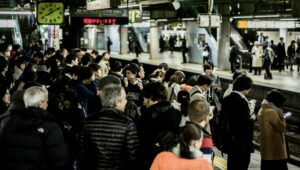 I love people watching. The other day, I had to wait for a train and I got to stay a little over 45 minutes waiting at Victoria station in London. It was very early in the morning, but there were a few things I noticed. I made a note of them as I am sure.. read more → 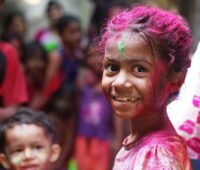 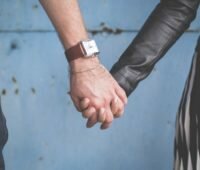 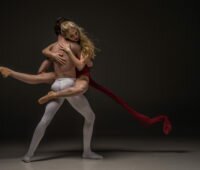