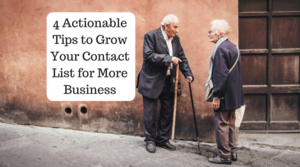 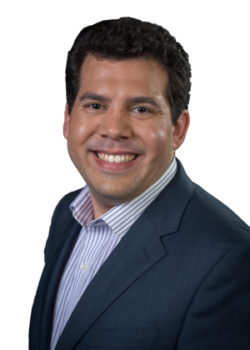 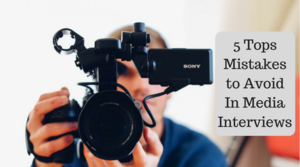 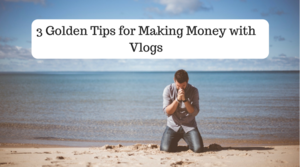 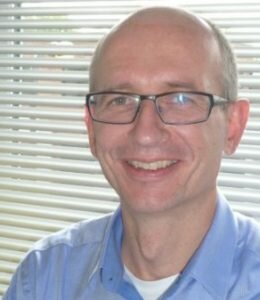 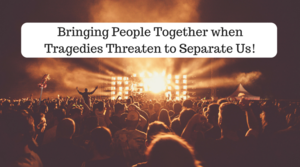 How is optimizing the meeting room atmosphere a game changer? 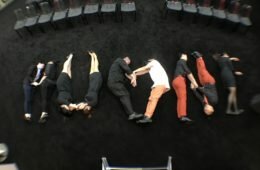 When it comes to meeting spaces, there is more to room design than meets the eye. Having been crowned as the Top MICE City in the World 6 times in a row, Singapore’s meeting landscape has evolved significantly in the last decade. While there is a long list of what used to be nice-to-haves that.. read more → 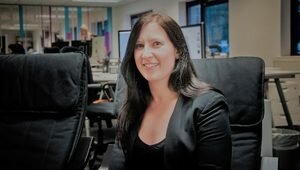 Marie Lacey has over 13 years’ event experience across a variety of sectors and delivered a multitude of events, from product launches, large conferences both in the UK and overseas. Currently, an account manager at drp, Marie works to support some of drps’ key financial sector clients on their full service of their live events… read more → 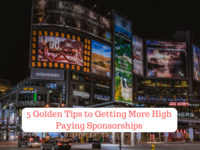 Self Motivation – 10 of the best tips 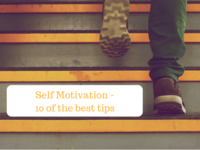 Find the motivation can be difficult at times, often we find ourselves in ruts or facing difficult times. There are many varying opinions as to what motivates you, mainly because we are all motivated by different things. No two people will be motivated in exactly the same manner but try some of these handy tips.. read more →